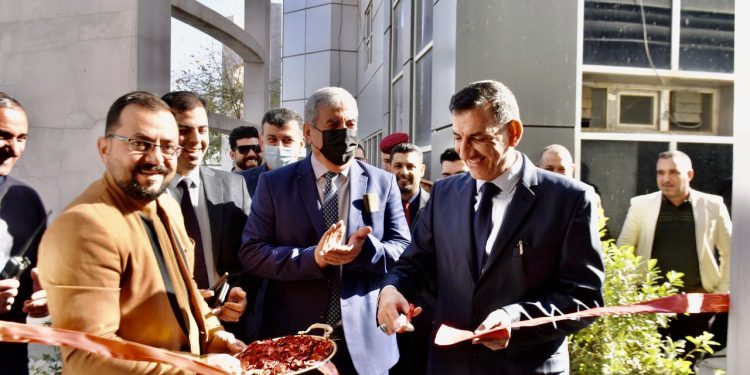 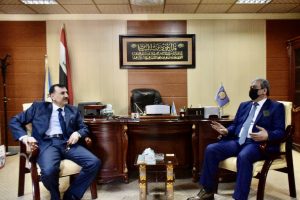 The President of the University of Samarra stressed the importance of opening such classrooms to serve the scientific process, give lectures, and conduct engineering drawings as part of applied research to achieve scientific sobriety and competition between colleges to achieve the best possible approach to international classifications through academic giving and making all the efforts and capabilities that serve the University. 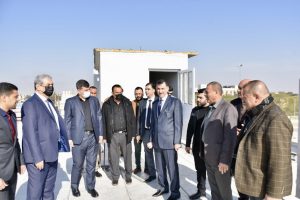 Dr. Allawi praised the importance of cooperation between the colleges of the University of Samarra to exchange scientific benefit, in return for what the university provides in terms of scientific research and scientific advice and overcoming obstacles to such forward-looking projects that advance the scientific and academic institution. 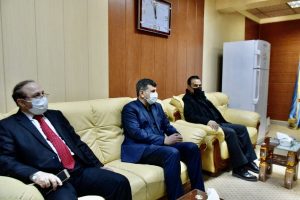 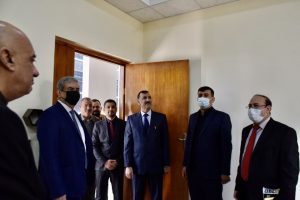 The head of the department also explained the role of the faculty console of the electromechanical department in proposing and discussing the scientific visions that resulted in rehabilitating these scientific halls and equipping them with equipment, taking into account the social spacing between students.

Dr. (Sabah Allawi Khalaf) Chairman of the Consultative Committee for the International Federation of Universities Conference in Istanbul