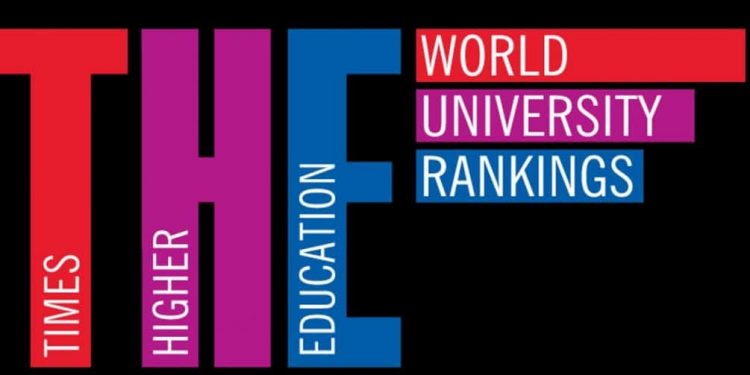 The University of Samarra enters the British Times ranking

The University of Samarra enters the British Times ranking

This achievement came after a series of distinguished measures at the level of preparing the circumstances for researchers to make their distinguished efforts in publishing scientific research, as well as forming a distinguished team tasked with completing the steps of entering the global classification.
This result was the conclusion of efforts working day and night to put the University of Samarra among local, Arab and international universities.

Noteworthy that this classification is the only global university performance table that classifies universities that rely on research in all their basic tasks:

The President of the University expressed his thanks and gratitude to the Academic Documentation Unit, especially the Times Classification Team headed by Assistant Professor Dr. Anwar Ahmed Muhammad and his committee members.

The President of the University congratulated all the university’s employees for their efforts and successive achievements despite all the difficult circumstances that the world is going through.