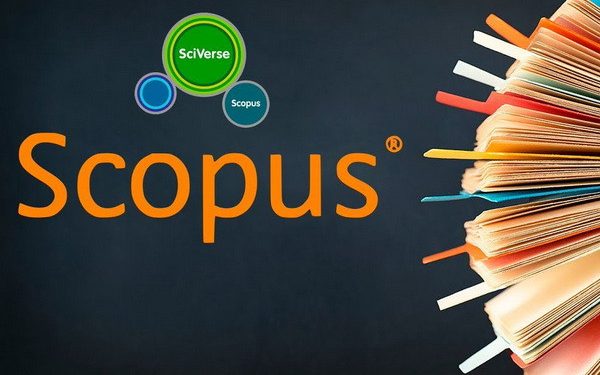 The University of Samarra is progressing in scientific publishing

The University of Samarra is progressing in scientific publishing

The President of the University of Samarra, Prof. Dr. Sabah Allawi, announced today the progress of the University of Samarra in publishing scientific research in international containers by ranking 50 out of a total of 137 universities, outperforming 87 public and private universities.
It is noteworthy that Samarra University was in the last ranks two years ago.
The insistence, follow-up, and keenness to provide a research atmosphere for professors and students rise of the university’s star among Iraqi universities.
In a related context, the President affirmed that many accepted articles are going to be published soon.
He called on all researchers to raise the university and put it in the place it deserves.
He blessed and appreciated the efforts made by the researchers.
At the end of his speech, the President announced a valuable prize to the first winner researcher at the university on an occasion that will be held after the blessed Eid al-Fitr holiday.